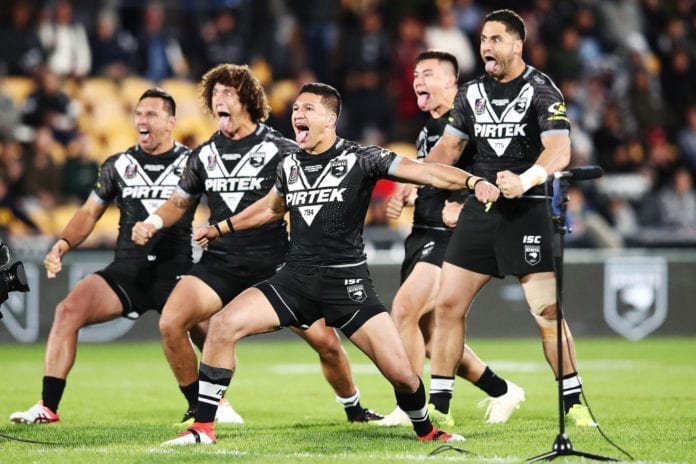 Hot on the heels of the 16 NRL clubs supporting a postponement of the 2021 Rugby League World Cup yesterday, a report now suggests that clubs have been advised players would be “almost certain” to contract COVID during the tournament.

According to the The Daily Telegraph, it was a report ordered by the ARL’s independent commission.

Despite England’s push to vaccinate its population against the pandemic, cases have still skyrocketed in the nation with all restrictions pulled just weeks ago.

Australia and New Zealand have already withdrawn from the World Cup, and while pacific nations are expected to still compete, players may be difficult to source with NRL clubs voicing their displeasure over the tournament proceeding.

The report and the advice within may only make it tougher for players who want to travel to England to do so.

International Rugby League board member and ARLC commissioner Peter Beattie said the priority should be player health and safety.

“Our absolute priority is keeping our players and officials safe and healthy,” Beattie said.

“We make decisions on expert advice, not emotion.

“We’ve got grave concerns about the measures that are in place to protect the players.

“Postponing the World Cup for a year is the safest option for our players and is in their best interests.”

There was some talk yesterday that an Indigenous and Maori outfit could be used to replace the Kangaroos and Kiwis, however, it seems an unlikely proposal.

The Rugby League World Cup organisers have been promised extraordinary amounts of funding by the United Kingdom government, however, have become hesitant to confirm the tournament will proceed as planned.

A decision is set to be made in the coming days.