BRISBANE, AUSTRALIA – JULY 30: Daine Laurie of the Tigers receives attention during the round 20 NRL match between the Wests Tigers and the New Zealand Warriors at Suncorp Stadium, on July 30, 2021, in Brisbane, Australia. (Photo by Albert Perez/Getty Images)

Wests will be nervously awaiting the results of scans for fullback Daine Laurie’s gruesome leg injury.

The Tigers suspect the rookie has suffered a broken leg, likely placing the rest of his season on ice.

Laurie sustained the injury in the opening minutes of Friday night’s two-point loss to the Warriors, which has dented the Tigers’ bid for a top-eight finish.

The 22-year-old is now tipped to miss the last five matches of the Tigers’ campaign, where they currently occupy 13th place on the ladder.

Speaking post-match, Wests coach Michael Maguire feared the worst for his gun No.1.

“He’ll have to go to hospital and get [the leg] looked at. I haven’t spoken to the doctor, but there’s a bit of work to do there,” he said.

Laurie has been sensational for the Tigers since coming across to Concord from Penrith at the beginning of the season. 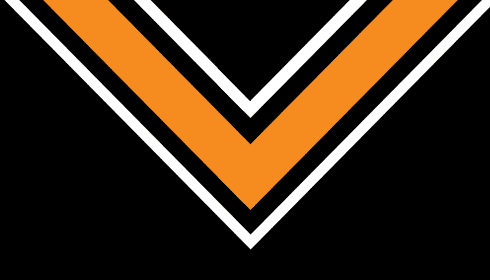 The pacey fullback is among the best rookies of the season after amassing seven tries and eight assists in his 19 games with the venture club.

Friday’s loss was a nightmare showing for Maguire, with the Tigers giving up three tries shortly after the intermission to fall short at the final siren 16-18.

The Tigers will now need a near-perfect run home against the Bulldogs (twice), Cowboys, Sharks, and Panthers if they are to stand a chance in returning to the September action.