TOWNSVILLE, AUSTRALIA – JUNE 18: Will Chambers of the Sharks looks on during the round 15 NRL match between the North Queensland Cowboys and the Cronulla Sharks at QCB Stadium, on June 18, 2021, in Townsville, Australia. (Photo by Ian Hitchcock/Getty Images)

Will Chambers has brought the curtain down on his NRL career for a third time.

Most well-known for his time with the Melbourne Storm, Chambers first left the NRL in 2020 when he headed to Japan for a stint in rugby union. That followed a prior stint in the middle of his time at the Storm when he played for the Queensland Reds between 2010 and 2011.

Amid the COVID pandemic and a desire to return to Australia however, Chambers was given a lifeline to resume his NRL career by the Cronulla Sharks in 2021.

He managed just eight games for the Sharks during the 2021 season however, struggling to find a consistent place in first John Morris, and then Josh Hannay’s side. 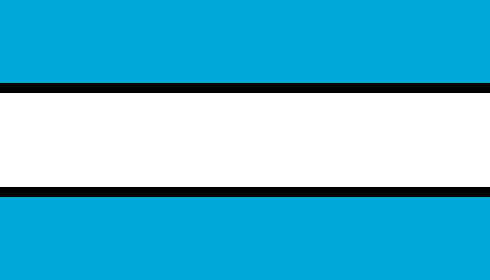 He finishes his time in the NRL with 226 games under the belt, with the 33-year-old now set to head to the United States of America to take up a contract in Major League Rugby with the Los Angeles Giltinis, according to a Daily Telegraph report.

It’s understood Chambers was recently informed by the Sharks that there was no room for him in 2022.

The former Queensland and Australian representative centre in doing so all but ends his NRL career for good, with Cronulla’s incoming Craig Fitzgibbon seemingly unwilling to extend Chambers’ time in the Shire.

While Chambers was used as a backup option among plenty of injuries, the Sharks have Jesse Ramien and Connor Tracey who will likely be used as first-choice centres for 2022. Young gun Jonaiah Lualua, who can play fullback, wing or in the centres, is also in the squad Fitzgibbon will be able to pick from.