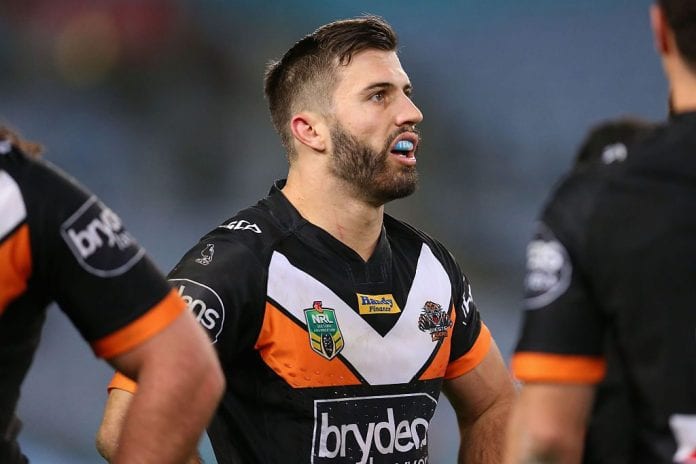 SYDNEY, AUSTRALIA – JULY 02: James Tedesco of the Tigers watches on during the round 17 NRL match between the Wests Tigers and the Penrith Panthers at ANZ Stadium on July 2, 2016 in Sydney, Australia. (Photo by Jason McCawley/Getty Images)

He may not be a household name across all Rugby League circles, but former Wests Tigers sponsor Adrian Tripodina has explained the circumstances that saw star fullback James Tedesco leave Leichhardt ahead of the 2018 season.

Speaking on the unofficial Tigers fan podcast ‘Wests Life’, Tripodina revealed how his knowledge of contractual obligations from his own business ventures saw Tedesco’s stay at with the club extended during his early days.

In mid-2014, Tedesco, in just his third season with the merged club in, was eyeing off a move to Canberra that would have netted him a stronger financial return each season.

However, desperate not to lose such a talented junior, Tripodina stepped into negotiations. 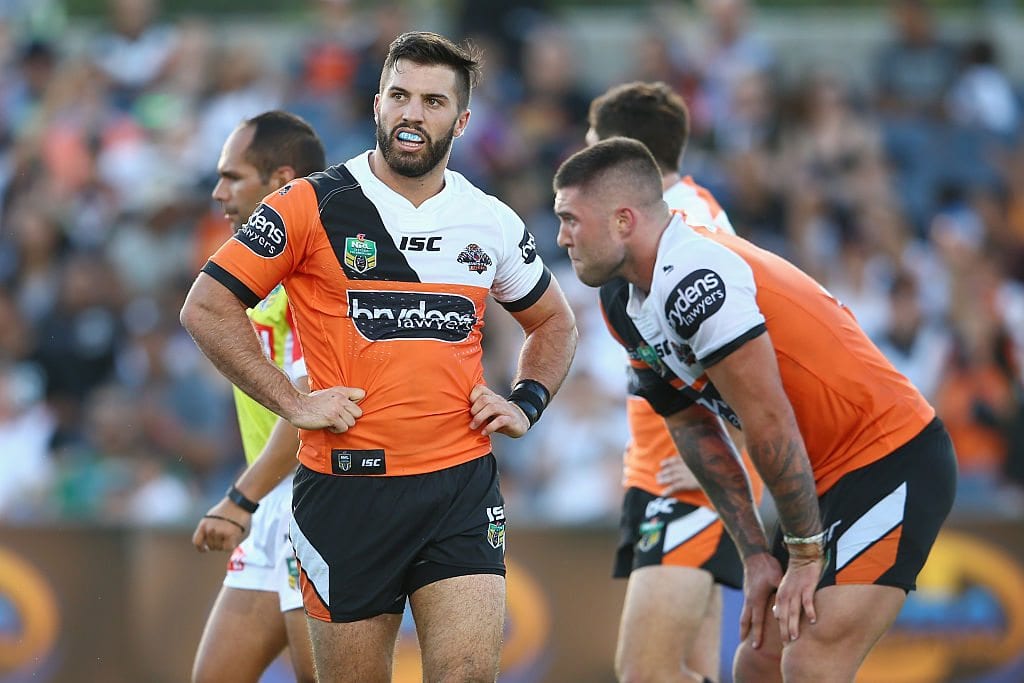 SYDNEY, AUSTRALIA – MARCH 05: James Tedesco of the Tigers looks dejected after a Warriors try during the round one NRL match between the Wests Tigers and the New Zealand Warriors at Campbelltown Sports Stadium on March 5, 2016 in Sydney, Australia. (Photo by Mark Kolbe/Getty Images)

“I’d never called the club before but I called them up and was like ‘hey I’m in property and I know there is a thing called cooling off periods in contracts,” he said.

“It might have been someone under [former CEO] Grant [Mayer].

“The club said he’s gone and they were looking at Karmichael Hunt [as a replacement for Tedesco]. I told them there was ‘no chance’.”

The businessman’s views held water as Hunt was plying his trade across rival codes Australian Rules and Rugby Union at this stage. 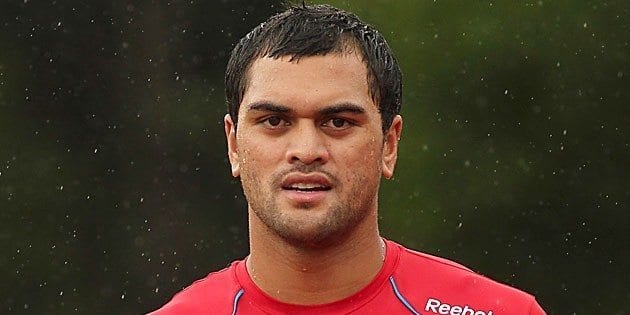 “I get a call back two weeks later, it was Grant he said: ‘James is staying, he’s announcing it in an hour, can you get us the money?,” Tripodina continued.

“If you’re telling me he’s going to announce, then you’re asking people to put money in, they’ll all say I love the club but he’s already staying.”

Although the incumbent New South Wales and Australian fullback eventually re-signed with the Tigers, it wasn’t long before rival clubs again came knocking.

Still, when these advances came to pass at the back end of 2017, Mayer was no longer at the club having been replaced by current CEO Justin Pascoe.

Despite pleas to Pascoe in an effort to retain Tedesco’s services, according to the podcast’s host, Rob Bechera, the polarizing boardroom member was said to have suggested that there was little to worry about.

With Tedesco eventually joining the Roosters on a lucrative deal, Pascoe was said to tell both Bechara and Tripodina that then 34-year-old veteran Michael Gordon would provide Wests with a suitable replacement for the man that many see as the best back in the league. 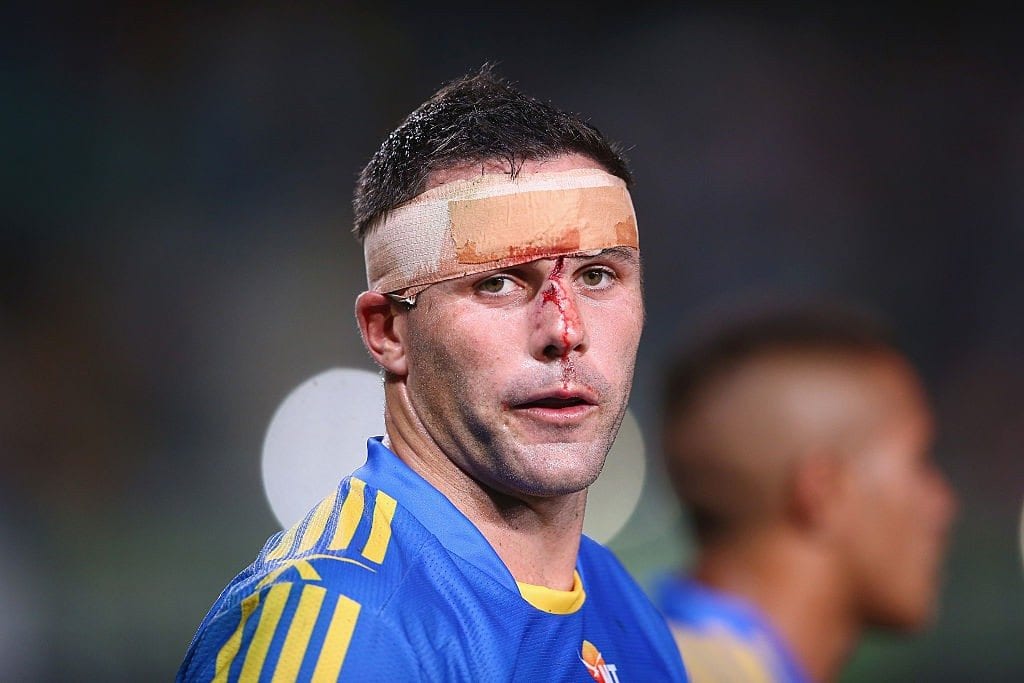 SYDNEY, AUSTRALIA – MARCH 03: Michael Gordon of the Eels watches on with blood coming from a head wound during the round one NRL match between the Parramatta Eels and the Brisbane Broncos at Pirtek Stadium on March 3, 2016 in Sydney, Australia. (Photo by Mark Kolbe/Getty Images)

“We were heavily invested in James Tedesco at the time,” Bechara said of the period.

“If you remember the comparison he made between James Tedesco and an ageing Michael Gordon, and how we could get Michael Gordon for a certain percentage of his price.

“And [Pascoe was saying] yeah, he’ll do the job and all these things, and if our feet could have reached each other we’d have been kicking each other.

“I could see the look on your face like does Justin Pascoe really know what he’s talking about?”

Tedesco has since gone on to represent his country and state on a plethora of occasions since exiting the club, and has also won a swathe of awards and premiership rings.

Wests are yet to make a return to the finals since the 28-year-old’s departure.