Is this former journeyman set for an NRL return? 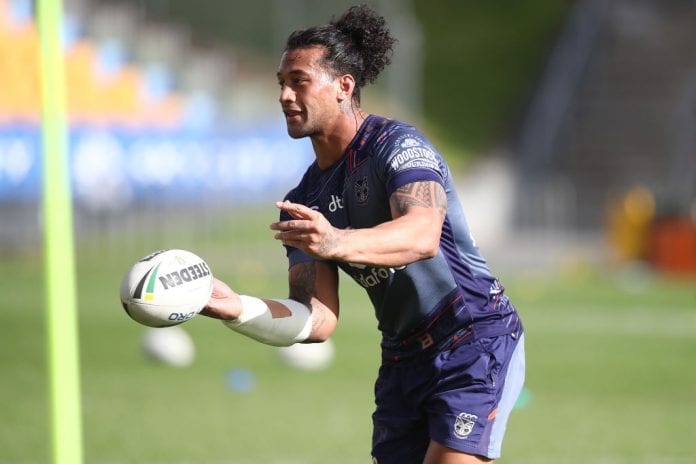 Samoan international James Gavet could be the latest ex-NRL player to make his return to Australia after competing in the Super League.

Gavet is set for an immediate release from his contract with the Huddersfield Giants due to personal reasons, opening up an opportunity for the 31-year-old to join a contending NRL side before August 1.

As reported by Yorkshire Live, Giants coach Ian Watson revealed the club have granted Gavet permission to return to Australia via an immediately.

“He’s going to be going back home,” Watson said. 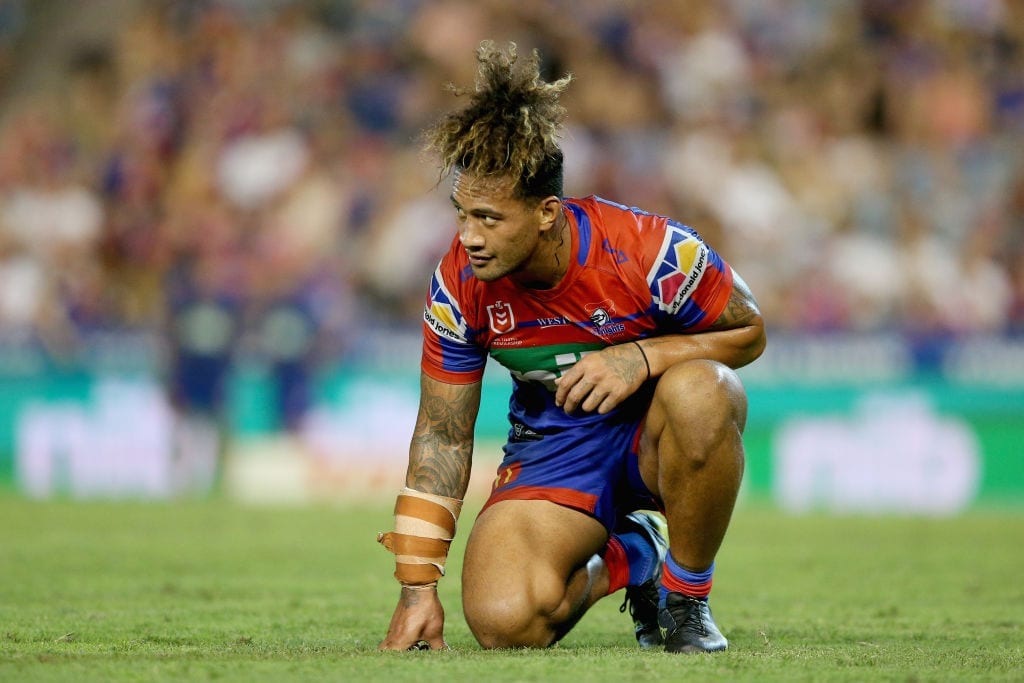 “It’s something he has to do and he feels is the right thing to be doing at this moment in time. James might come out and explain that but that’s for James.

“He has been brilliant with the club, really honest about the situation, so we’ve known this was coming anyway.”

Should Gavet make the venture down under, he will be required to isolate in quarantine before linking up with a new club.

The veteran prop has played 21 games for Huddersfield after joining the Yorkshire club for the 2020 season.

The Sydney-born forward made his NRL debut with Canterbury in 2012, before stints with the Tigers, Broncos, Warriors and Knights.