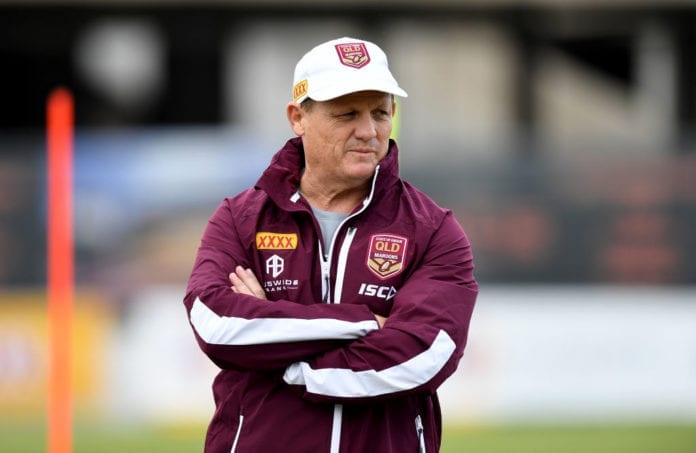 Queensland State of Origin coach Kevin Walter has named his best ever Maroons side on foxsports.com.au.

It’s a star-studded line-up stacked with talent and greats from every decade of Origin footy, led by skipper Arthur Beetson.

He left Jonathan Thurston and Darren Lockyer out of the starting 13 and wrote: “I’ll let you decide between the 17th and 18th men out of JT and Locky.”

It’s only fair that Walters chose himself to coach the team.