MCL tear to sideline Dragons skipper for up to three months 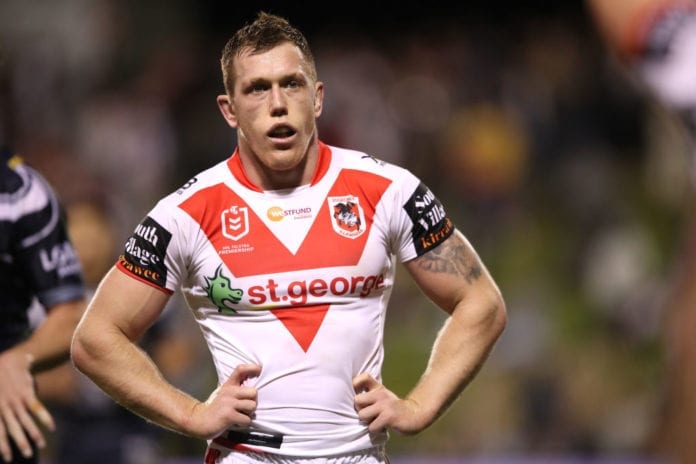 WOLLONGONG, AUSTRALIA – JUNE 28: Cameron McInnes of the Dragons looks on during the round 15 NRL match between the St George Illawarra Dragons and the North Queensland Cowboys at WIN Stadium on June 28, 2019 in Wollongong, Australia. (Photo by Mark Kolbe/Getty Images)

The Dragons have been dealt a cruel injury blow with an MCL tear set to sideline skipper Cameron McInnes for up to three months.

The hooker hurt his knee during last weekend’s Nines tournament and is expected to miss the opening few rounds of the 2020 season.

Dragons head of performance Nathan Pickworth said the timeline of the injury could vary from anywhere from 6-12 weeks.

“Typically, the return to play time frame here are anywhere 6-12 weeks. The specifics of that time frame will be determined by how quickly the ligament tightens up, that’ll be reassessed this week.”

In better news for St George Illawarra, fullback Matt Dufty is expected to miss just four weeks after undergoing surgery for a broken cheekbone, while forward Korbin Sims has been cleared of a fracture to his forearm.

Sims will meet with a specialist to work out the best course of action moving forward. 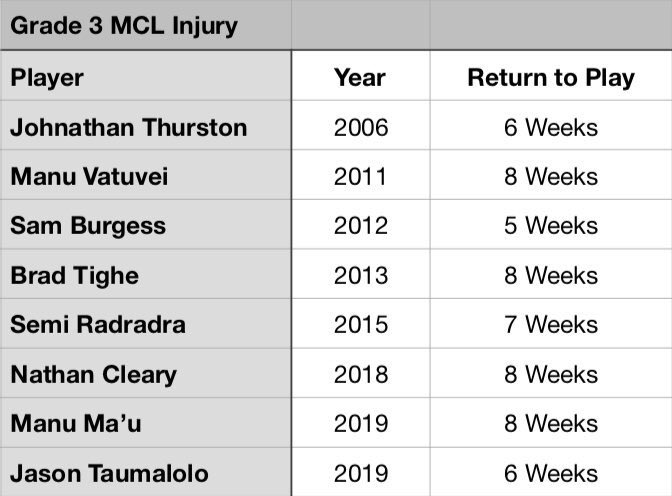