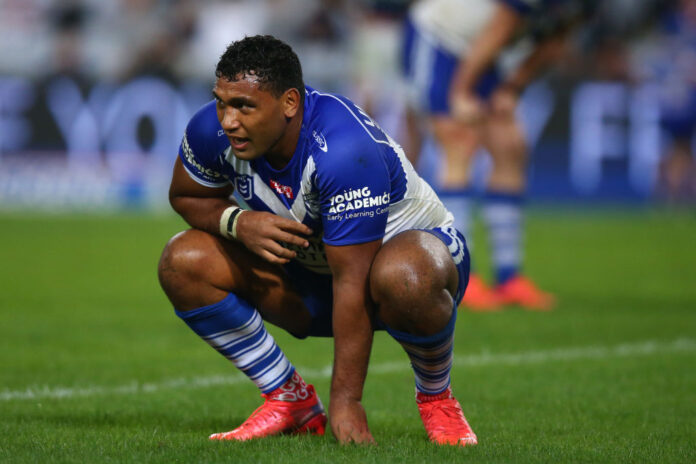 SYDNEY, AUSTRALIA – APRIL 30: Tevita Pangai Junior of the Bulldogs looks on during the round eight NRL match between the Canterbury Bulldogs and the Sydney Roosters at Stadium Australia on April 30, 2022 in Sydney, Australia. (Photo by Jason McCawley/Getty Images)

Canterbury Bulldogs gun forward Tevita Pangai Junior has opened up on the impending arrival of Penrith Panthers assistant coach Cameron Ciraldo, suggesting it would be a great move for the club.

Ciraldo’s future was hotly pursued by both the Bulldogs and Tigers this season after they went in new directions from their respective coaches, Trent Barrett and Michael Maguire.

Ciraldo would ultimately turn down the Tigers’ job, who offered him a five-year deal, with Tim Sheens set to take over that role for the next two years, before Benji Marshall takes over from him in 2025.

The New Zealand Warriors were the other club in need of a new coach, however, ultimately were never in the race for Ciraldo, instead employing another member of the Panthers’ coaching staff in Andrew Webster.

Ciraldo’s five-year deal to relocate to Belmore and have his first head coaching job has been one of the most talked about moves in the game, but Pangai Junior, who has known Ciraldo since he was a junior, told The Daily Telegraph that the coaching appointment was “the real deal.”

“For him (Ciraldo) to be appointed Canterbury coach is a dream come true, honestly,” he told the publication. 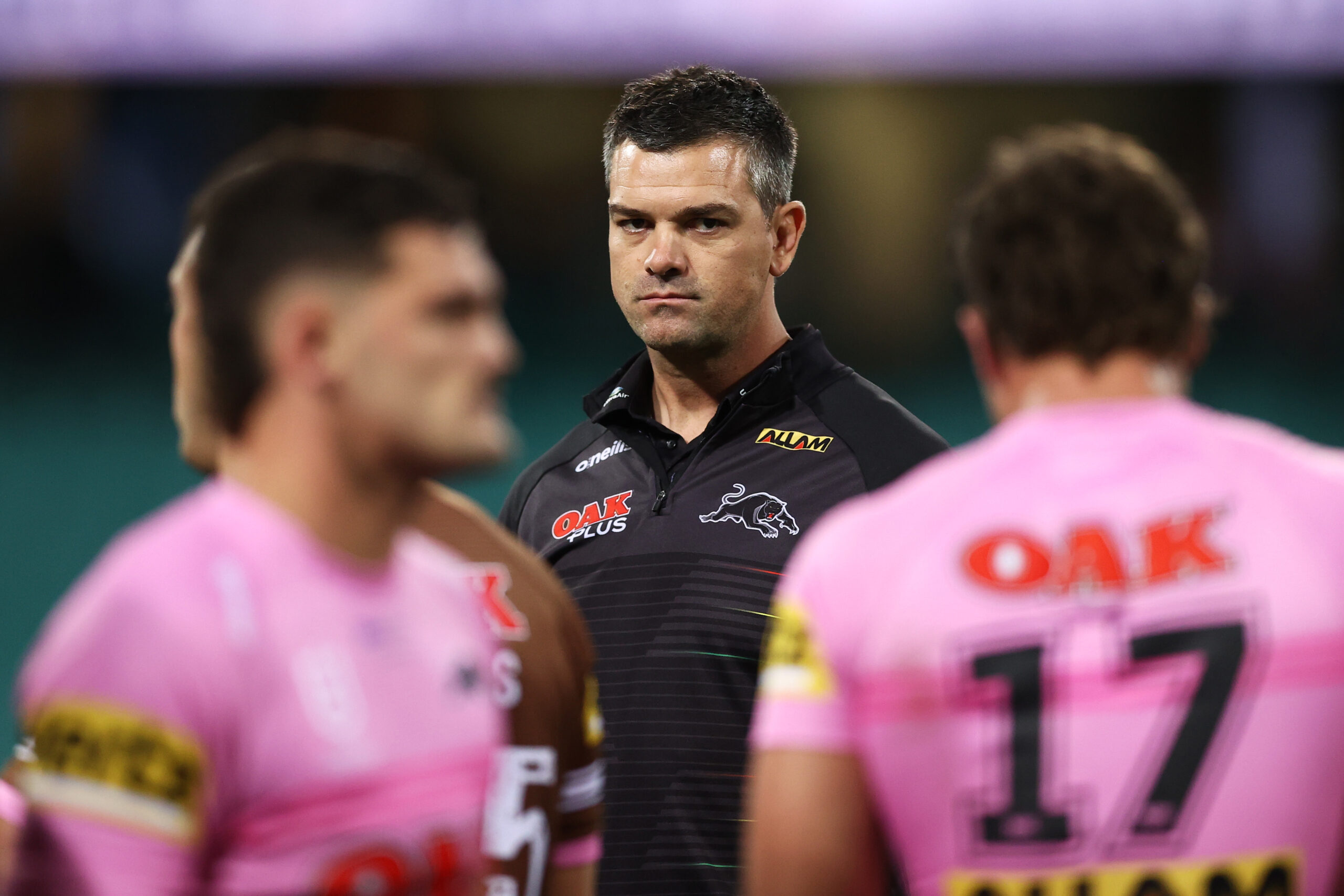 “Technically and management-wise of a team, I’ve had some good coaches coach me, like JD (Jason Demetriou) and Wayne (Bennett), but he’s the real deal.

“I know it all doesn’t come down to the coach, I’ve got to do my part too.

“I’ve got to work hard and it obviously it helps that I’ll have a good coach, who I respect.

“But if I do bad and I fail, then that’s on me, not on Ciro. The next two years are so important to me.”

Ciraldo, who was Holden Cup coach of the year in 2015, has long been touted as the next big thing in the coaching game, but held out for what he deemed the right opportunity after plenty of offers.

Even this year, with three jobs on the market, it was speculated that he was still weighing up a potential future at the Panthers with a one-year extension on the table where it’s believed he was the most highly-paid assistant coach in the game.

Pangai Junior played for the Panthers at the back-end of 2021 in their premiership push after gaining an early release from the Broncos, and admitted it was Ciraldo who got the deal over the line.

“He’s the one that got me to Penrith and got me over the line,” he added.

“He was the main reason I got there.

“When the deal fell through at one point, I called him up because I’ve known him for so long. I was crying when they said the deal wouldn’t go through.

“But I spoke to Ciro and he was able to impress on management that the club needed to push harder for the deal to happen.

“When I got there, he was huge for me.

“He’s a coach who really cares for his players and I think that will bring out the best in me.”

Ciraldo will arrive at Belmore ahead of the pre-season kicking off in November.