Pangai Junior receives advice from Gould ahead of boxing debut 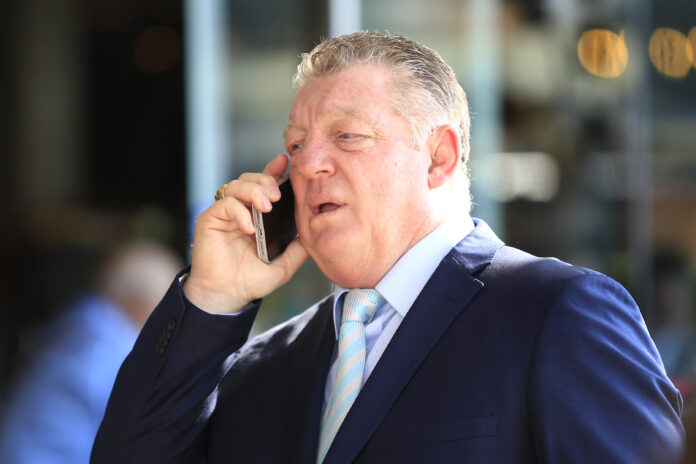 SYDNEY, AUSTRALIA – MAY 18: Former Penrith Panthers General Manager of Football Phil Gould in the mounting yard to watch his horse Jailbreak compete in race 1 during Sydney Racing at Rosehill Gardens on May 18, 2019 in Sydney, Australia. (Photo by Mark Evans/Getty Images)

Canterbury Bulldogs’ recruit Tevita Pangai Junior is set to make his boxing debut this weekend in Brisbane before linking up with his new teammates.

While the Bulldogs have begun training ahead of the 2023 season, with an enormous desire to turn around a wooden spoon from 2022, Pangai Junior has been hard at work ahead of his professional debut in the squared circle.

Pangai Junior is one of many high-profile recruits to the Bulldogs for 2023, with the former Broncos second-rower, and Penrith short-term option, joined by Matt Burton, Josh Addo-Carr, Paul Vaughan and Matt Dufty among others.

The second-rower had a delayed start to his pre-season following his run with Penrith to the grand final, meaning that, unlike his teammates, he wasn’t due back until the 15th of December.

Pangai Junior told The Daily Telegraph that club supremo Gould had some fairly simple advice ahead of the fight. 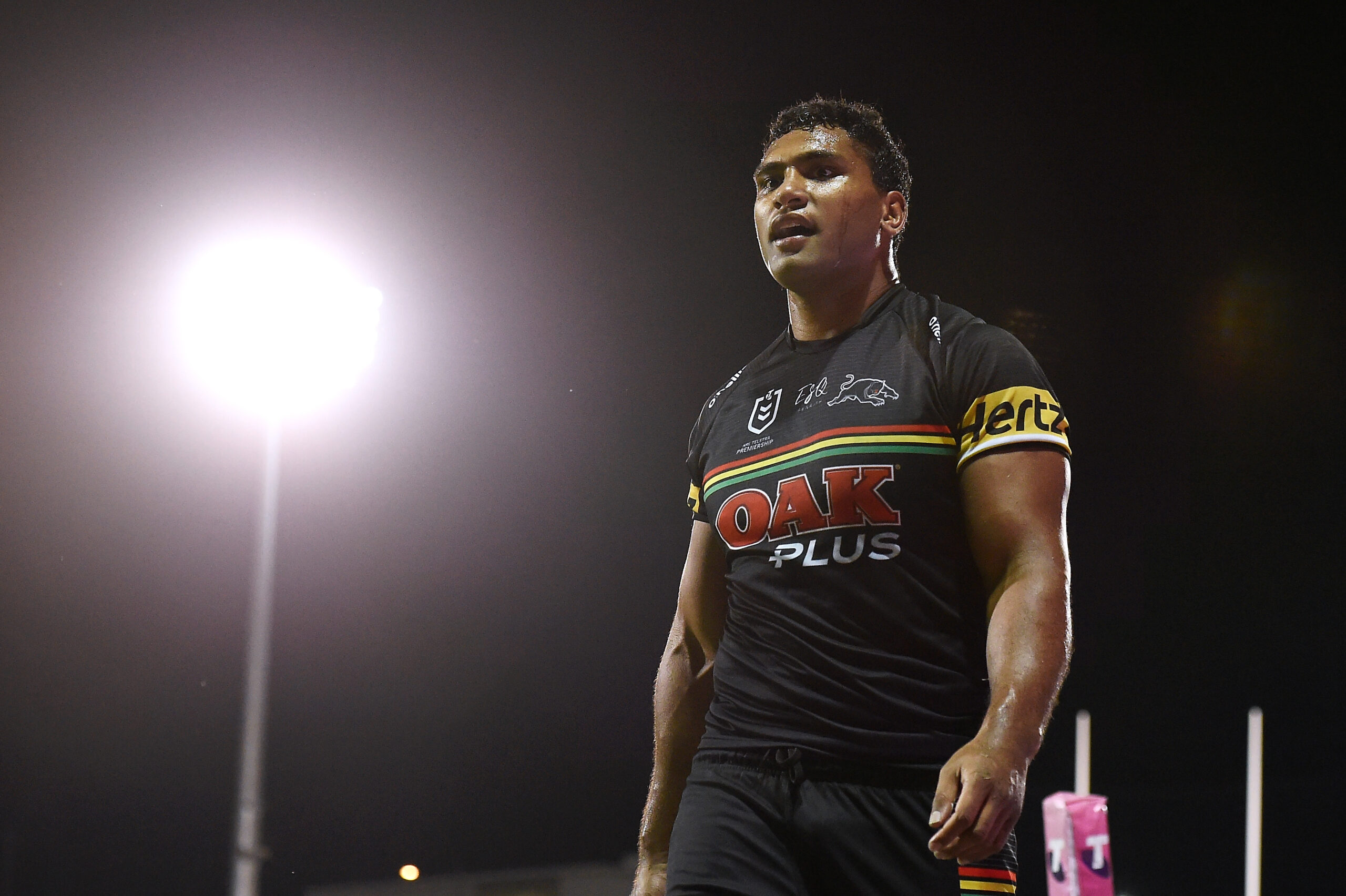 MACKAY, AUSTRALIA – SEPTEMBER 18: Tevita Pangai Junior of the Panthers watches on during the NRL Semifinal match between the Penrith Panthers and the Parramatta Eels at BB Print Stadium on September 18, 2021 in Mackay, Australia. (Photo by Matt Roberts/Getty Images)

“And to go out and do my thing.

“But Gus was good about it, he even gave me some advice. He just said ‘keep the jab out’ and ‘keep the left hand busy’. He said that was what his trainer back in the day would say to him when he did some boxing.

“I fight on Saturday night, leave for Sydney on Sunday and start on Monday.

“I actually wasn’t due back until the 15th of December but I think it was just good to get back and see the boys.

“The borders have been shut so I haven’t been able to go down to see them, so I felt like it would be good to get in early. I’ve heard they’ve been training really hard.”