Race heating up for Storm veteran 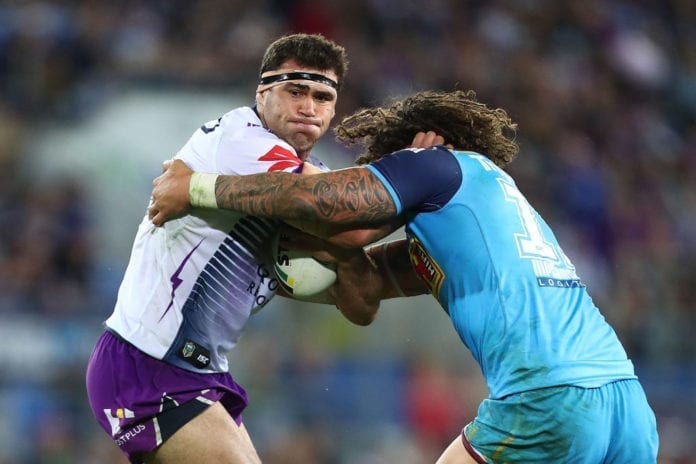 GOLD COAST, AUSTRALIA – AUGUST 25: Dale Finucane of the Storm is tackled during the round 24 NRL match between the Gold Coast Titans and the Melbourne Storm at Cbus Super Stadium on August 25, 2018 in Gold Coast, Australia. (Photo by Chris Hyde/Getty Images)

The Brisbane Broncos are understood to be out of the race to sign off-contract Storm veteran Dale Finucane.

As reported by The Courier Mail, the Broncos’ exit leaves the Cowboys, Dragons, Storm, Sharks, Knights and Titans to be in contention for the New South Wales lock’s services.

The Titans are the latest suitor to join the chase for the in-demand forward, taking the place of their Queensland rivals in the Broncos. 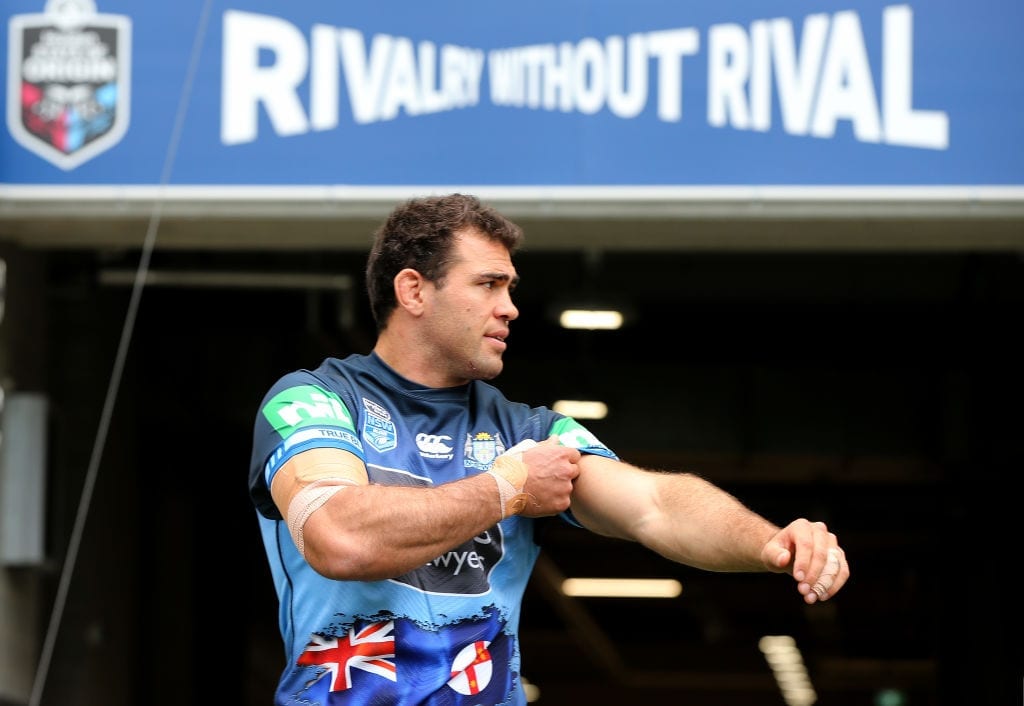 Despite Finucane potentially looking for a return to his home state past 2021, the three clubs north of the Tweed look to be the most active in the pursuit.

The Broncos have since pulled out of the race, with Gold Coast joining and the Cowboys reportedly offering a three-year, $1.8 million deal.

“Dale Finucane is a much loved character of the Melbourne Storm we know he is available and he is spoiled for choice as Peter Badel from the Courier Mail has just reported that six clubs are interested and you can understand why,” Sampson said.

It is understood that the Sharks, Dragons and Titans have also tabled deals to the 29-year-old that place them in a similar vicinity to North Queensland. 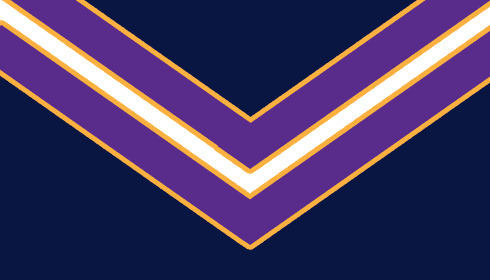 The Knights have tabled a two-year deal of their own, an offer the club isn’t looking to budge on.

While rival clubs give persistent chase, the Storm remain in the mix to retain their gun forward.

The club is known to be battling a tight salary as they head into 2022, with Ryan Papenhuyzen, Harry Grant and Brandon Smith all having their current deals expire across the next two years.