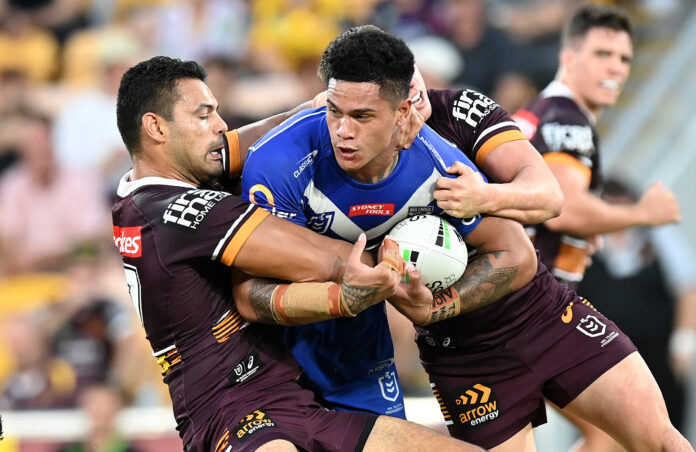 BRISBANE, AUSTRALIA – MARCH 27: Renouf Atoni of the Bulldogs is tackled during the round three NRL match between the Brisbane Broncos and the Canterbury Bulldogs at Suncorp Stadium on March 27, 2021, in Brisbane, Australia. (Photo by Bradley Kanaris/Getty Images)

According to The Daily Telegraph’s David Riccio, the Chooks are nearing a two-year deal with the 26-year-old.

Hearing @sydneyroosters close to signing @NRL_Bulldogs forward Renouf Atoni on a two-year deal. Would be a good pick-up. @telegraph_sport

Unsigned past this season, the New Zealand international has gained interest in the past, being linked to Cronulla, St George Illawarra and North Queensland earlier this season.

Atoni has been a valuable asset for the Bulldogs in 2021, playing 12 matches in his fourth year at Belmore.

The Canterbury forward is one of 13 players yet to be re-signed under coach Trent Barrett from 2022, while a host of high-profile backs have been recruited to join the club at season’s end. 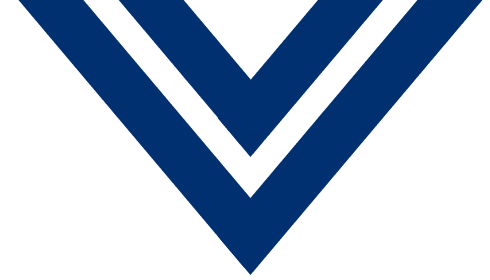 Barrett’s recruitment drive had seen a lack in arriving forward options, with that call for concern put to rest with the signing of released Bronco Tevita Pangai Junior from 2022.

However, the potential loss of Atoni is only set to open holes in Barrett’s attack once again.

The club has been linked to delisted Dragon Paul Vaughan, but a move may now be hindered following due to the impending arrival of Pangai Junior.

The Roosters are another club looking to bolster their forward options, with premiership duo Jake Friend and Boyd Cordner having announced their immediate retirements from the game.

Veteran winger Brett Morris has also called-time on his career, while prop Isaac Liu will depart Bondi at season’s end in a venture to the Titans.