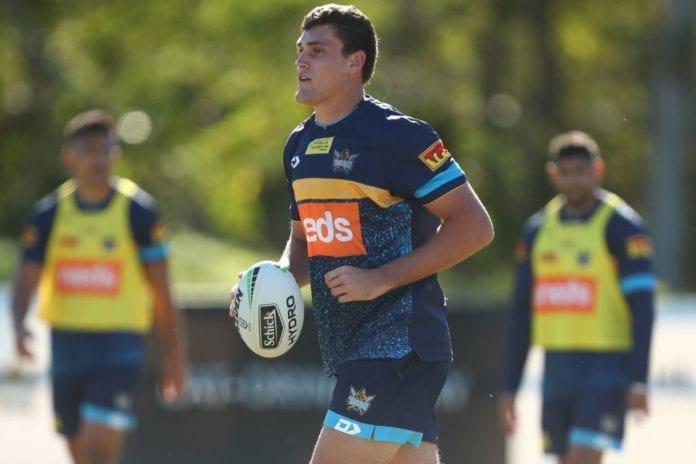 The Gold Coast Titans are set to lose forward Sam Stone, who has reportedly agreed to a contract with English Super League club the Leigh Centurions.

Stone, who has represented Malta at international level, began his career at the Newcastle Knights, before shifting to his current base on the Gold Coast in 2019.

He has struggled to play consistent footy though, with the second rower making just eight appearances in 2019, nine appearances last year and four so far this season across the first 19 rounds.

Those appearances all came between Round 11 and Round 15, with Stone seemingly on the outer of Justin Holbrook’s 17 each week.

It had been previously reported that the club were also close to signing outside back Nene Macdonald.

It has been reported by the Manchester Evening News though that the deal is now done for Stone to make the move to England.

Leigh sit bottom of the English Super League table and are desperately attempting to avoid relegation, having only been promoted a season ago.

“We are very close to getting a couple over the line from overseas,” Haggerty said.

“I would say within the next two weeks or so.

“The recruitment drive has really started from within. We are constantly speaking to agents at the moment, they want clarity for their players as we do for our own so the ball is very much rolling in that sense.”

It’s understood Stone’s arrival at the club could occur as soon as a few weeks time.