LISMORE, AUSTRALIA – FEBRUARY 27: Bunty Afoa of the Warriors is tackled by Tino Fa’asuamaleaui and David Fifita of the Titans during the NRL Trial Match between the Gold Coast Titans and the New Zealand Warriors at Oaks Oval on February 27, 2021 in Lismore, Australia. (Photo by Matt Roberts/Getty Images)

The future of Tino Fa’asuamaleaui could be one of the next to be confirmed long-term.

The Titans’ star forward, who is off-contract at the end of 2023, has previously spoken of his desire to remain on the Gold Coast, having originally started his career at the Melbourne Storm.

Fa’asuamealui is technically free to negotiate from the November 1 however, given the final year of his contract is as an option.

The 49-gamer has already become one of the best young forwards in the competition, living up to the hype which was thrust upon him in the lead up to his debut, and holding the hype which has only grown since.

While he couldn’t inspire the Titans past the first week of the finals, he was seen as a marquee buy for the Titans, and has already played State of Origin. 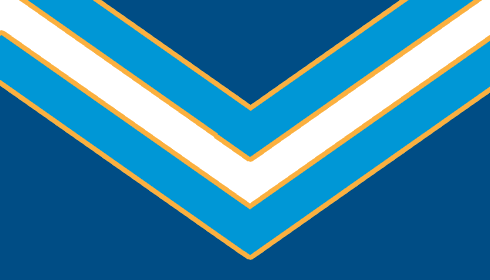 Now, according to News Corp, the Dolphins are out to make him their own marquee buy for the 2023 season.

That won’t happen if the Titans have anything to do with it though, reportedly offering the star a monstrous $3.3 million dollar deal over a four-year period which would see him remain at Robina until the end of 2026.

It’s understood Wayne Bennett, who will be the first coach of the Dolphins, has Fa’asuamealui near the top of his hit list. It hardly comes as a surprise given how well Fa’asuamaleaui has played, his age, and the fact he is a Queenslander, which the Dolphins have made no secrets about wanting to bring to the club.

The Titans have no plans of letting the star forward go though, reportedly considering him as future captaincy material.

With an ability to play big minutes in either the middle or on the edge, he forms a brutal forward pack for the Titans alongside fellow Origin players Moeaki Fotuaika and David Fifita.

All three are still incredibly young in their careers, and the Titans will look to lock down all three to build the club around them long-term, as well as other young starts Jayden Campbell, Toby Sexton and AJ Brimson, who will form three-quarters of the Titans’ first-choice spine in 2022 following the departures of Ashley Taylor and Jamal Fogarty to the New Zealand Warriors on a train and trial deal, and the Canberra Raiders respectively.