‘We’re in a fight’: Battle for number nine jersey at Broncos to fire up 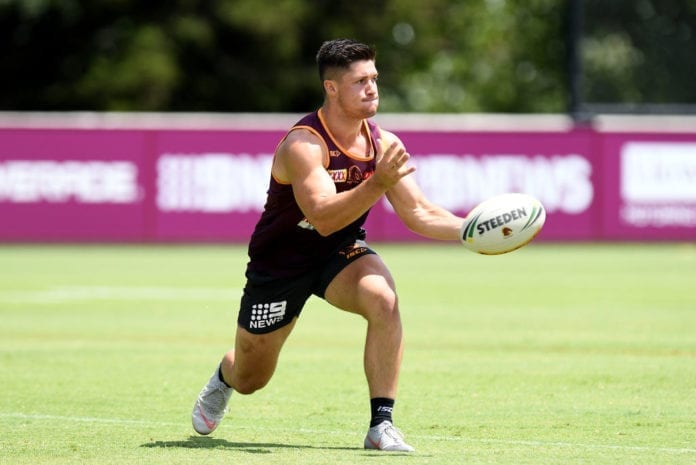 The pair shared the hooker role in 2022, Walters’ performances impressing father and coach Kevin Walters enough to re-sign him until the end of 2024. Paix is off contract at the completion of this upcoming season and will look to battle for his place.

“We’re in a fight at the moment and I’m prepared to fight for the jersey,” Paix told the media.

“It’s a good challenge for us all.”

Paix saw the funny side of suggestions that going up against the coach’s son will be a particularly difficult prospect.

“It’s all good, Bill is a great player and we’ve seen that throughout the season just gone,” Paix said.

“I’ve always said I want to make it public that I want to fight for the jersey.”

“It’s going to come down to whoever trains hardest, and I feel like I can improve a lot in my game.”

“He’s a good mate of mine and whoever gets the number nine jersey will do their best job.”

Paix has made 29 total appearances, scoring twice since making his debut against the Roosters in 2020. When he played, the Broncos won 75% of matches in 2022, with his tackling also being a strongpoint. He completed 233 out of 250 tackles over his 12 appearances in 2022.

After stints with the Storm and the Tigers, 28-year-old Walters debuted for his supported club. He was the preferred option last season at hooker, making 23 appearances.

Walters scored three tries and kicked 900 metres for the season forcing four dropouts. Walters additionally made 551 tackles and ran for 56 metres on average. 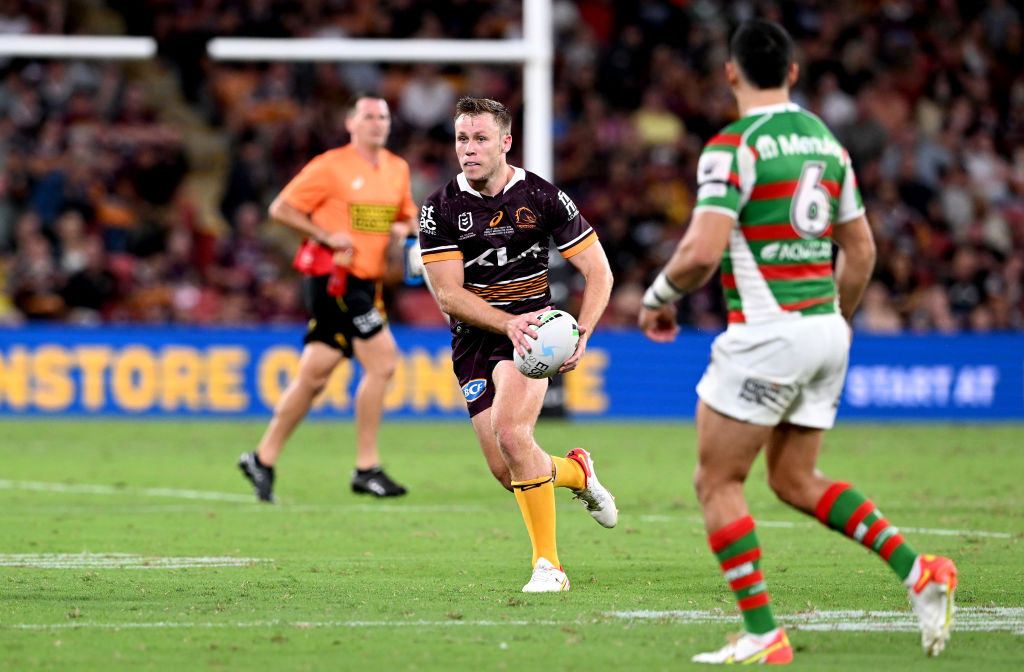 BRISBANE, AUSTRALIA – MARCH 11: Billy Walters of the Broncos runs with the ball during the round one NRL match between the Brisbane Broncos and the South Sydney Rabbitohs at Suncorp Stadium, on March 11, 2022, in Brisbane, Australia. (Photo by Bradley Kanaris/Getty Images)

The Broncos have a tough start to 2023 and play the Panthers on March 3.